The bike tour of Italy.

The internationally famous Giro d’Italia, the bike tour of Italy, takes place every year during spring. Owner and organiser of this important event is La Gazzetta dello Sport (see section). When they repositioned the newspaper, and their identity was rebranded, the Giro d’Italia identity had to be updated too.

Following to this main rebranding, a special version of Giro d’Italia was released: the Centoanni version, made for the edition 2009. This specific identity was for the one-century anniversary of Giro d’Italia, which first edition was indeed in 1909. 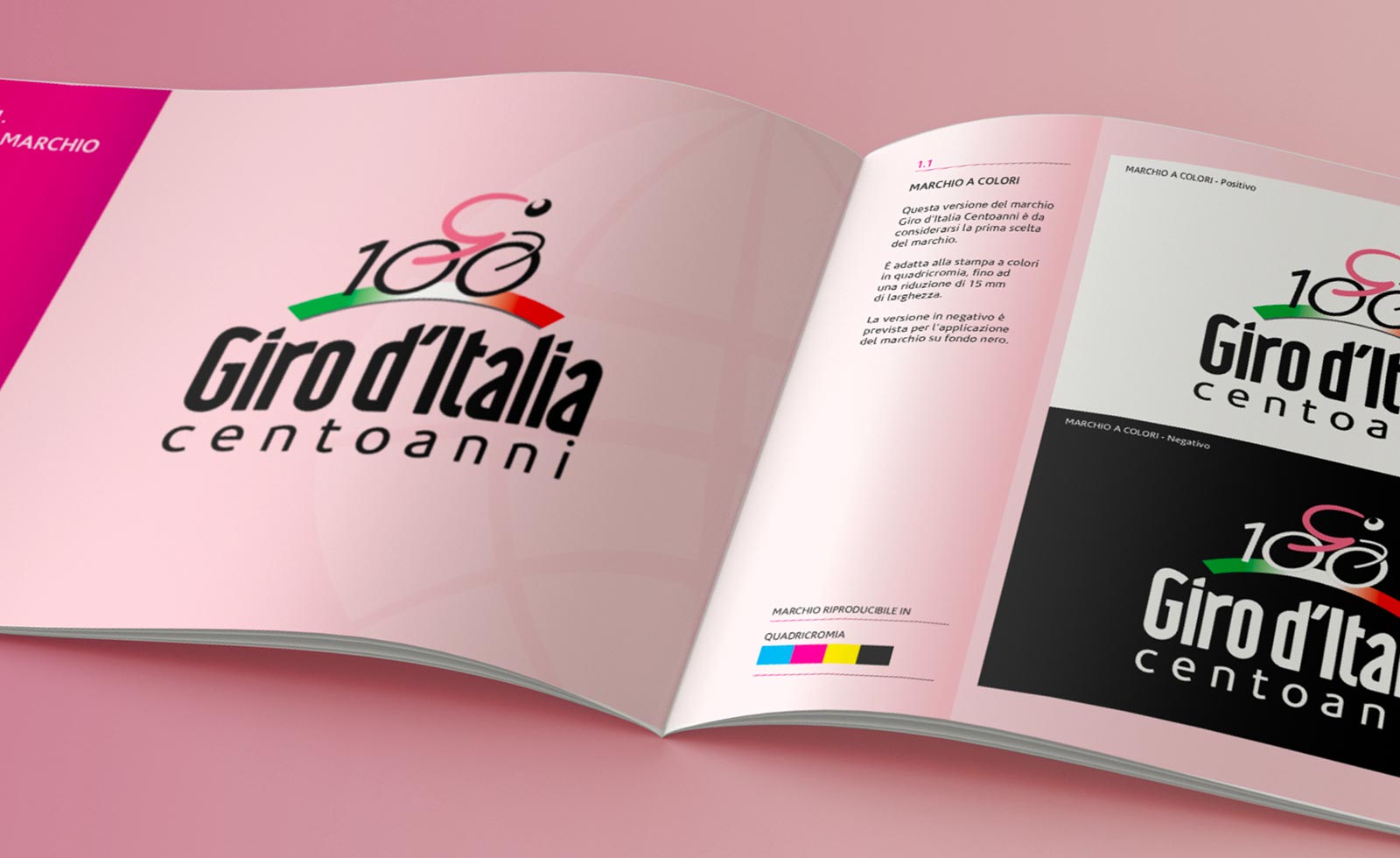 I'm not around right now. But you can send me an email and I'll get back to you, asap. 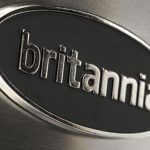 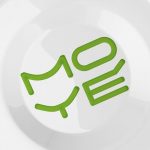